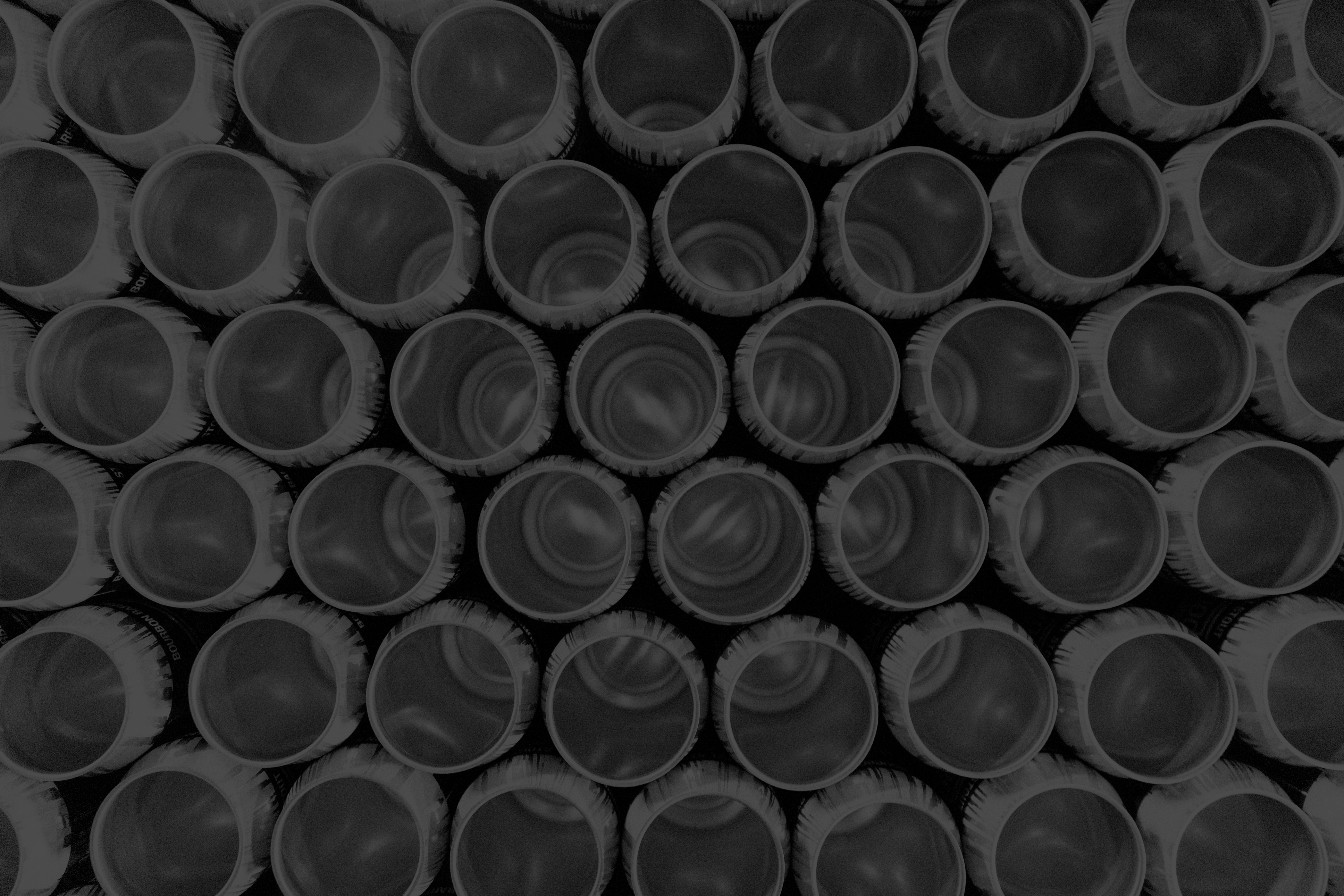 It started in 2005 in Louisville, Kentucky, with good wood. Goodwood purchased the Bluegrass Brewing Company and rebranded as Goodwood in 2015. Turns out Kentucky bourbon barrels create the perfect vessel for aging more than just bourbon. (Did you think it was something else?) We believe what’s good for bourbon is good for beer. Barrel aging beer creates bold flavors, creative new profiles and a higher ABV. Our extra steps are a kind of homage to Kentucky’s distilling legacy and to those old barrels out there that still have so much flavor left to give. Sip one of our freshly nuanced stouts, lagers or ales and we believe you’ll think so too.

Since that initial release of touched-by-wood beers, we have expanded to crafting more than just bold barrel aged beers. (Though, if that’s what you’re looking for, we’ve still got those too.) Today, Goodwood Brewing and Spirits is dedicated to making the highest quality beers, barrel finished spirits and made from scratch food. Louisville’s Goodwood location is one of Kentucky’s longest operated breweries. Located in historic downtown Louisville, our old warehouse on main street is in good company of classic Kentucky industries.

Goodwood Brewpubs are located in Central Kentucky and Indianapolis, Indiana. In addition to barrel aged beers, you’ll find a long list of rotating drafts from our talented brewers including favorites such as our honey ale, blackberry sour and hazy ipa. A full bar is available including craft cocktails that feature popular Kentucky spirits such as Buffalo Trace, Woodford Reserve and Wheatley Vodka. The kitchen provides southern staples like Chicken and Waffles, Fried Green Tomatoes and a brisket topped burger.

Our mission is to be financially successful by delivering consistently outstanding service in an upbeat atmosphere. Our quality craft beers and spirits combined with our culinary driven, southern inspired food, will provide customers with confidence that we are the best choice for their dining experience. Cheers to good beer, good bourbon and good times!

Brews, burgers and brunch on the Kentucky River.

Plenty of space for groups in downtown Indy.